THIS PAGE CURRENTLY HOSTS THE DEMO OF THE GAME!

The full game will be available at a later date, when it's done!

What the game is about:

Honey Rose: UFE tells the story of Red, a young university student with dreams of making it big at the masked fighting tournament.
She needs to balance her studies with her training, so she can bring home both the champion's belt, and her graduation!
The game is a life-management simulation, presented as a visual novel, with beat'em-up elements.

In short: some reading, a little fighting... and lots of planning!

This game is the sum result of three years of effort, using Construct 2, all stemming from a single concept illustration!

Art, design and programming are by Pehesse, and the soundtrack is by Morusque!

To read all about this crazy ride, go here: http://www.indiedb.com/games/honey-rose-underdog-fighter-extraordinaire/news/the-history-of-honey-rose

To sell, or not to sell:

The game will be available as a pay-what-you-liked release.

"Pay what you want"- type models often comes with certain expectations, namely that the games are short, or small scale projects.
In truth, these expectations fail to realistically apply to many projects using this model, and Honey is one of them.

I don't want to put a retail price on it. The indie standard of 7.99 might give it a breathing chance in a very congested storefront environment, but would be nowhere near representative of the work and time i invested in the project.

But mostly, what matters to me is that YOU value the experience it will provide, and I hope you will decide to support my work and its continued existence by however much you value it to be.

In the end, I hate to think of my work as a product I'm selling so that you, as a customer, can consume it - I'd rather our relationship be that of patrons enjoying the work of a craftsman, whose creations you help through monetary support and word of mouth.

I'll open donations and contribution pages closer to the game release, but before then, you can support my patreon at www.patreon.com/pehesse , or save up your money so it's ready to go when the game will be available to download!

And I hope, most of all, you will have fun playing this game!

-How far along is the game?

The game is currently at about 90% completion. I'm planning two more features for the game - one related to the core experience, the other related to bonus content (it could very well be DLC added after the game's release, but I intend for the initial package to be as complete as possible). There is also script editing, testing, debugging... not a lot compared to what came before, but plenty enough to keep busy!

-When will it release?

I'm aiming for a Q4 2016 release, and you can trust that I will release the game as soon as it's possible to do so, meaning when I believe it's fully ready!

No. This game has a strong narrative focus, and the script isn't subject to change at this point, meaning playing it now in early access would spoil many of its developments. I also don't believe in early access as a business model, especially in conjunction with the "pay what you want" approach.

However, there have been and will be more testing rounds. If you're interested in participating in testing, please contact me, though with the following caveats:
don't apply for a testing build if you:
-only wish to play through the game
-don't intend to give feedback
-expect a polished and bug free experience
-and/or are frustrated by the prospect of having to restart a save file several times over as I update the test builds!

This is all so the final game will have none of that, so if you are only interested in the most complete experience possible, please wait until the game's release!

-Will there be voice acting?

No. I believe the game is stronger without, as it allows me far greater possibilities for writing the script, tweaking and editing it until the very last stages of development, along with allowing me to write a much bigger number of lines than I could possibly afford to record!

Additionally, I didn't write these characters with specific voices in mind - I'd much rather you imagine or act out your own!

Where to find Honey:

Hit me up at HoneyUFE@gmail.com, or follow me at @lavantdapres!
More information

To install, simply download the setup.exe and corresponding folder, then run setup.exe. It'll install the dxwebsetup contained in the folder (directx components required for the game), the fonts, and the game files. Then, simply use honeyrose.exe to run the demo!

I remember this from a long time ago.  I'm sorry I haven't played it in a while.

Oh no, what are you apologizing for? Thanks a ton for remembering it in the first place :-D Thankfully it has no expiration date, so it's still playable, the complete version is here: https://pehesse.itch.io/honey-rose-ufe or on steam! Hope you'll have fun if you get back into it - and no worries if you don't :-D

This game originally drew me in with its great artwork and interesting story. I have to say that, as someone who generally isn't a fan of visual novels, I find this to be an amazing game that drew me in quite a bit. I honestly didn't want to stop playing when I was making a video for it!

Man, I didn't even see there was a comment here! You know I like the vid and your take on it a lot already, but thanks for the comment, too :-D 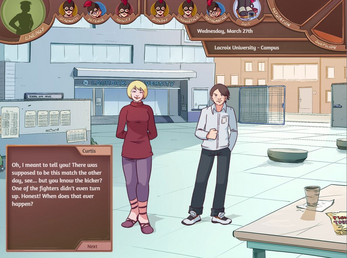 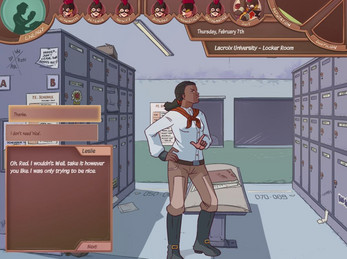 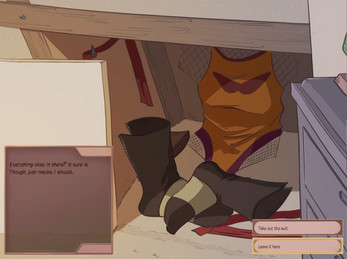 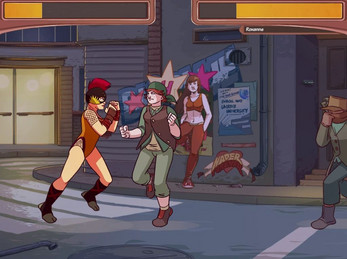 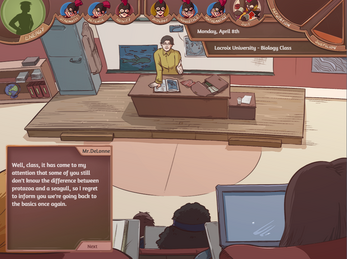 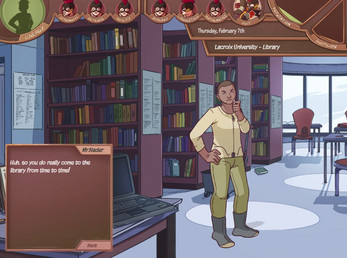 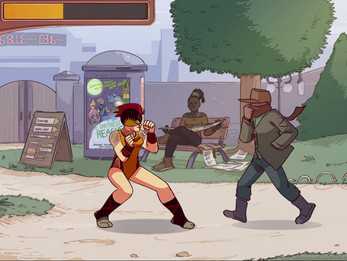 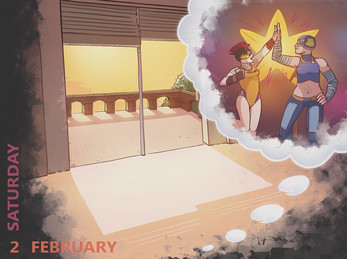 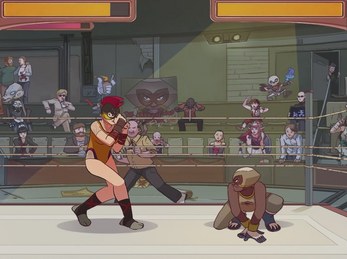 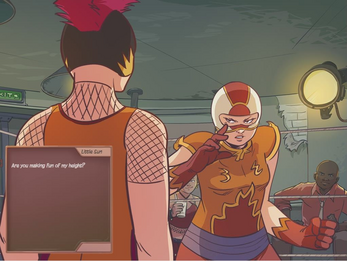 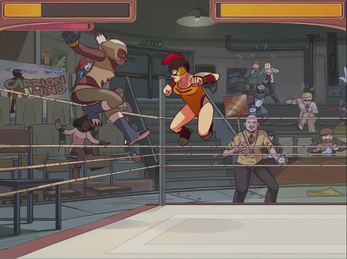 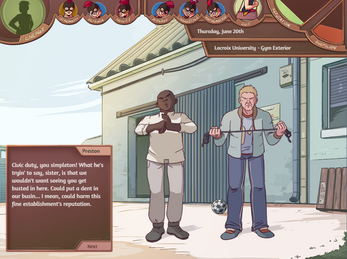 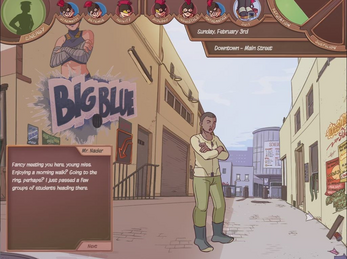 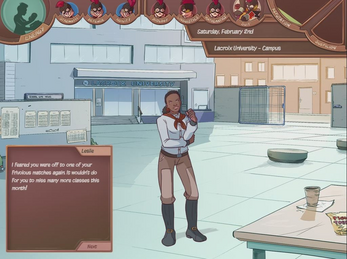 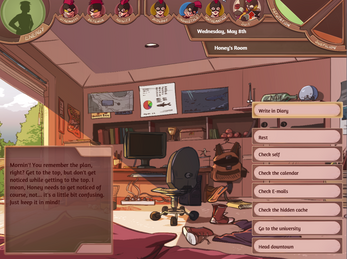 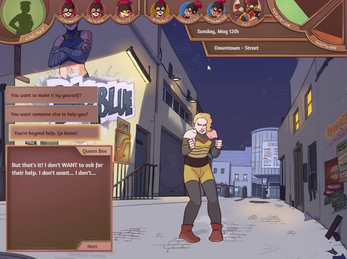 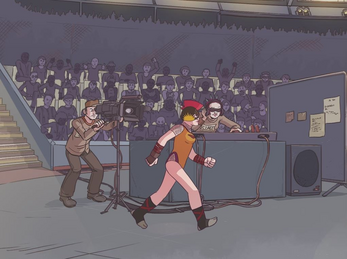